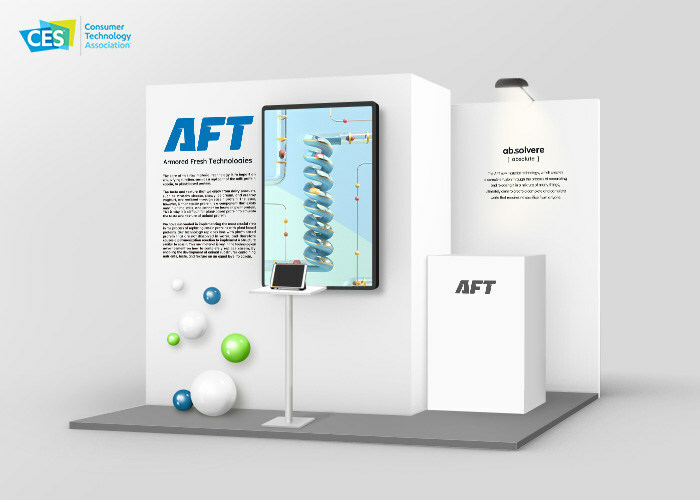 Alternative protein development company, Armored Fresh Technologies (AFT), said it developed its own technology to produce alternative proteins that replicate “casein,” a milk protein ingredient only found in animal milk. The company has applied its alternative protein to plant-based materials to create plant-based emulsifying proteins. As a result of this leading-edge technology, AFT succeeded in attracting $1 million in seed investment at the same time as their US subsidiary was established.

AFT is developing materials and technologies to prepare for inevitable changes in our food culture and to promote food sustainability, which is one of the most crucial factors in human life. Currently, the company is developing an innovative technological process that can reproduce casein protein alternatives. We anticipate our technology to develop a casein protein alternative even with just water and oxygen.

This technology has led to a high-profile investor’s investment in the company. The company attracted seed investment, which is meaningful because it is an achievement made right after the establishment of the local corporation in New York, USA. The investor is Forward Deployed VC, which is known to have been funding a number of successful IPO companies, such as Palantir and Lyft.

AFT plans to complete the technologies currently being promoted more quickly thanks to its successful investment. The company, therefore, has its focus on developing plant materials that can function like animal protein using 100 percent plant-based raw ingredients, with the ultimate goal of replacing animal proteins with plant-based materials. According to AFT, this technology that can be used to replace casein emphasizes the theory that it is possible to produce substitutes for all kinds of animal dairy products, such as cheese, ice cream, and yogurt, on Mars by using only oxygen and water.

In particular, the emulsified protein differs from existing plant-based proteins in terms of function and nutrition, as it is water-soluble, emulsified, and contains more than 50 percent of essential amino acids. It also has the advantage of not affecting the flavor profile when applied since the material has little taste and flavor. As well as, the protein is different from other existing technology as it is a completely non-GMO technology. The key is to extract proteins from selected microorganisms and give those microorganisms emulsification functions so that they produce proteins that can replace casein. AFT has also applied for a patent in the US in order to safe keep this plant-based protein technology.

In simpler terms, the company’s main goal is to produce non-animal materials that can function on the same level as animal proteins. AFT explains that this new technology can eventually be applied to all products containing animal proteins.

Currently, AFT is in the process of developing raw materials to completely replace animal proteins by producing alternative proteins for casein and plans to expand its scope by also introducing plant-based vitamins, minerals, and functional proteins.

AFT’s Chief Technology Officer (CTO) said, “We are close to changes that we have never faced before, such as what we will eat in the future. That is why we are happy to introduce a plant-based emulsified protein without animal or GMO material. In particular, this raw material is easy to apply to all dairy products such as ice cream, cheese, yogurt, and powdered formula, so we expect it to be an opportunity to collaborate with leading global companies seeking transformation.”